The concept of psychological archetypes was originally advanced by Carl Jung, the father of modern psychology. In Jung’s psychological framework, archetypes are innate, universal prototypes that are highly useful for interpreting observations or behaviors that are largely unconscious. 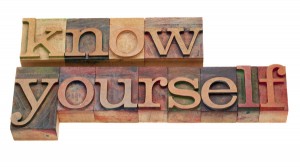 They represent patterns of behavior or ideas that are part of the “collective unconscious”.  The collective unconscious is also known as “the vast reservoir of our experience as a species.” Archetypes are the original language of human beings. They are symbolic. Before we had words, or language, we had symbols, which are what archetypes represent.

Your money archetypes are not your personality or “who you are”, but are symbolic metaphors that help us to understand our patterns and behaviors. Simply stated, they show us “where we are” so that we can become aware of, and change our unconscious behaviors. Archetypes are powerful “teachers” and “allies” since they inform us of where we need to grow.

The eight Money Types or archetypes in Money Coaching are:

Read About the 8 Money Types

The Eight Money Types and the Money Type Quiz are excerpted from the book Money Magic by Deborah L. Price © Copyright 2001 All rights reserved. Used with Permission. 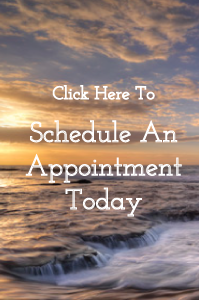